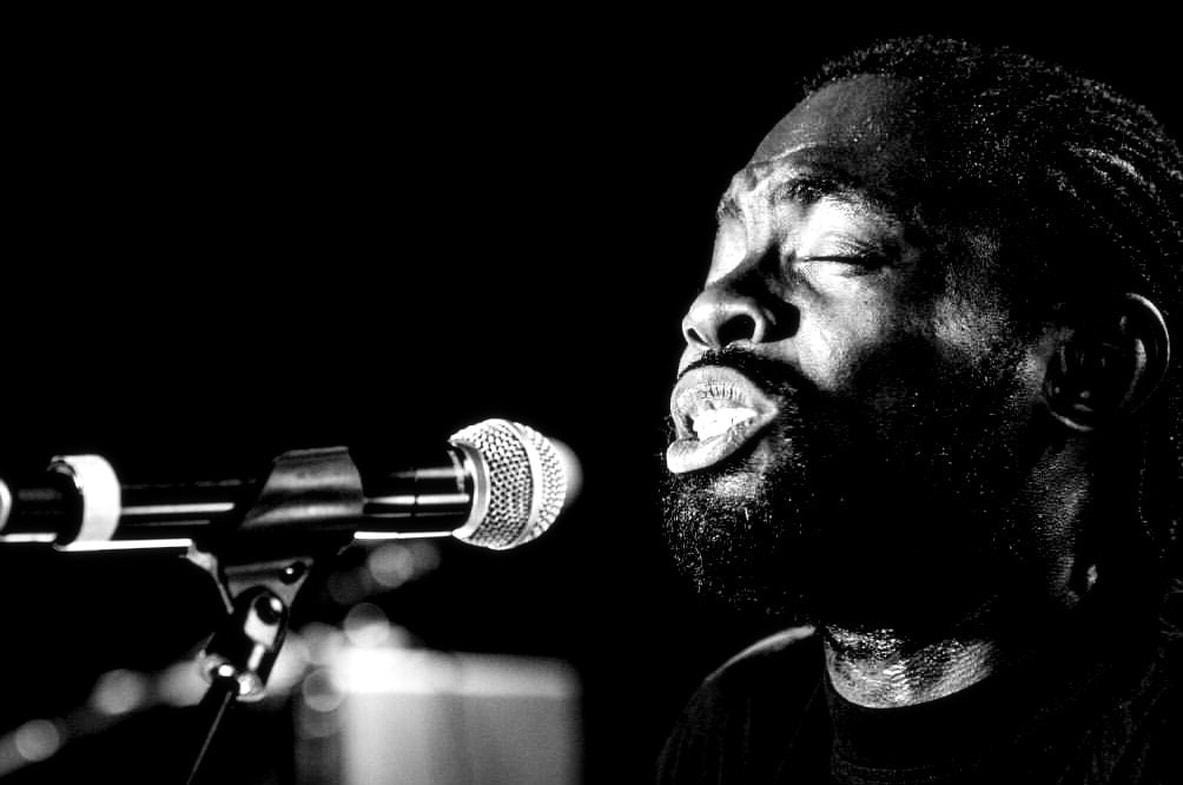 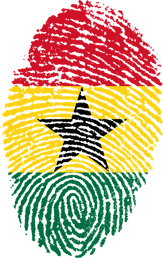 The coastland town of Kokrobite, Ghana, West Africa saw the birth of talented musician Redwan Fyahwan. His roots steeped in the tradition of music through his father, who was a successful musician with the credited position of authority as C.O. with the Academy of African Music and Art saw Redwan filled with passion to be a singer/musician who would make a difference in a world where inequality reigned.

While honing his art as a Reggae artist, Redwan Fyahwan also was a familiar face in the Church Choir. Inspired with his motivation and drive, his goals were determinedly focused on making his mark in the world of music, singing his original soul awakened songs.
Growing up in Ghana, it became evident that money was the ingredient to record his songs, so faced with choices this incredible artist proved his talent to be of note as he competed for attention in the streets.

The decision to travel to Switzerland in 2011, where he currently resides, proved that his stage presence testified to his origins.
Catalytic events unfolded with the powerful collaboration in the studio of DJ Fink who was the producer of the songs that were first released to a global fan base.  Synchronicity of circumstances saw the next stage of his evolvement, as a Reggae artist when Redwan Fyahwan became a part of the Swiss Reggae label, Gideon Productions.
​
Touring with Lifted Selection Sound through Switzerland together with mentoring with Max Rubadub in the Soundmax Studio ushered in his career as a recording artist in 2012. Launching his musical talents was born of the natural desire to be a GameChanger and through his unbelievable talent he is now providing the Swiss reggae scene with an act that is causing a stir internationally.
​
EDGIC World Music Division honours the path of Redwan Fyahwan as we celebrate this great artist’s mantra:  We are ONE 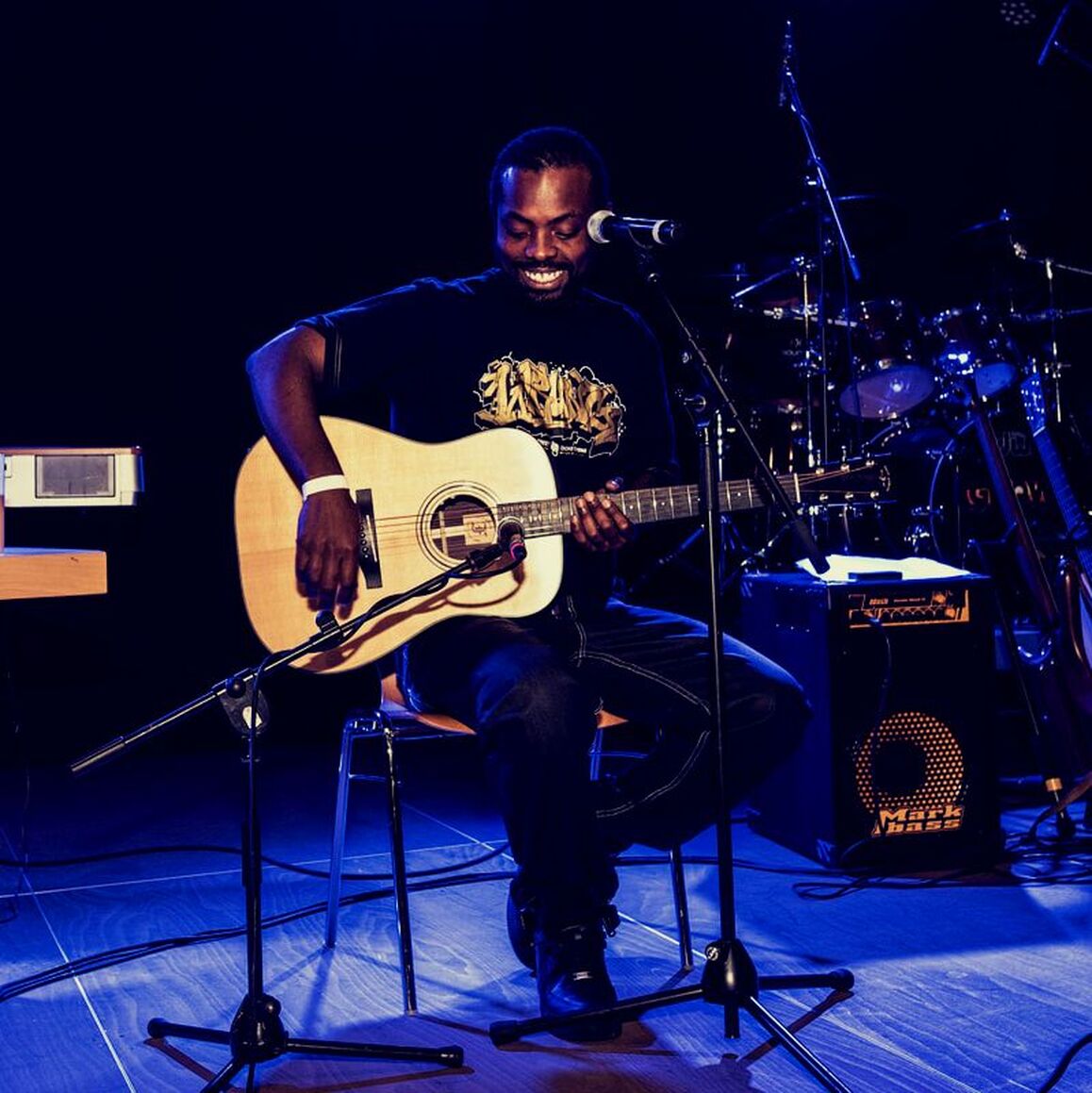 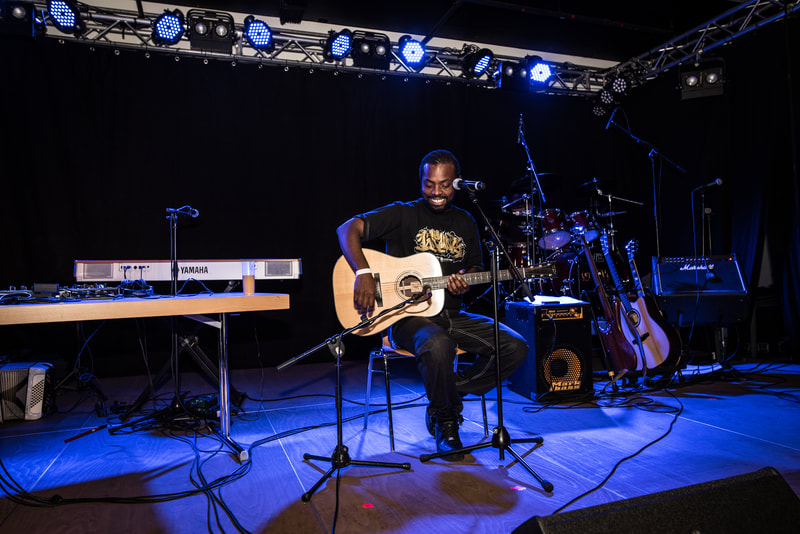 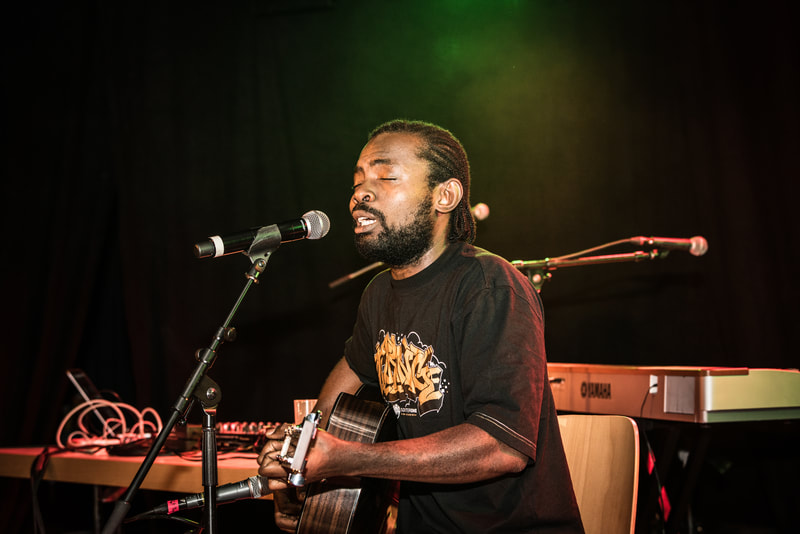 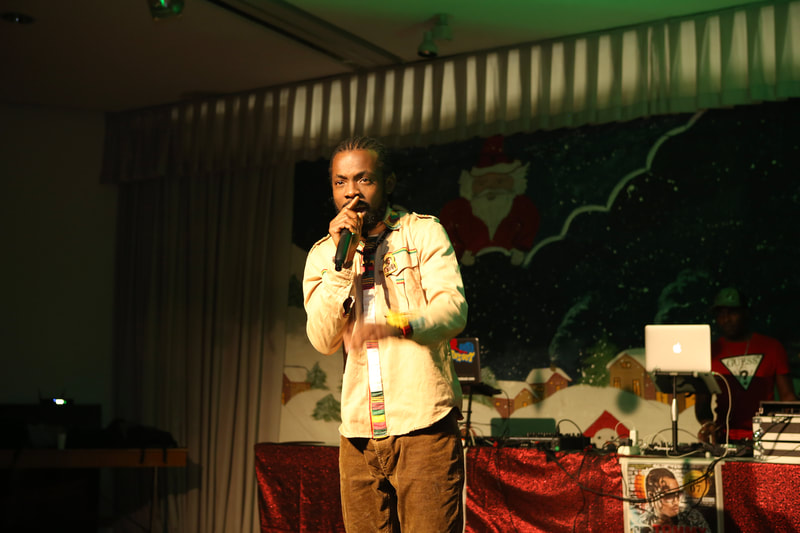 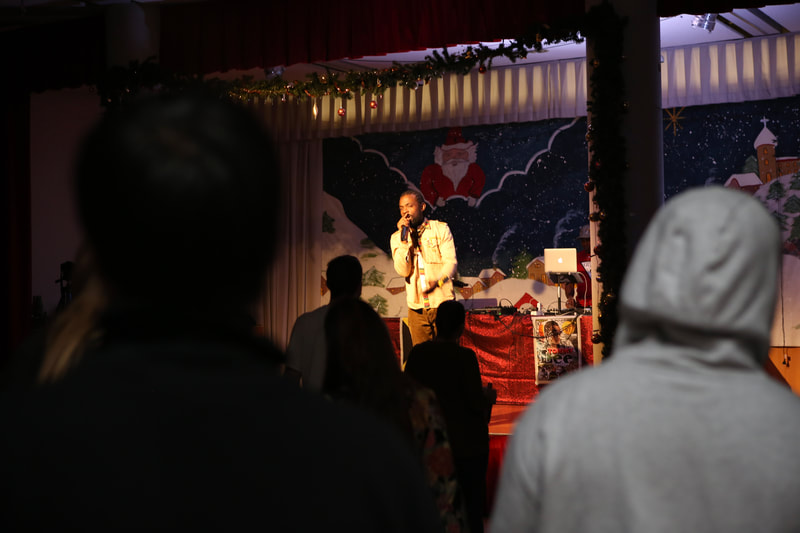 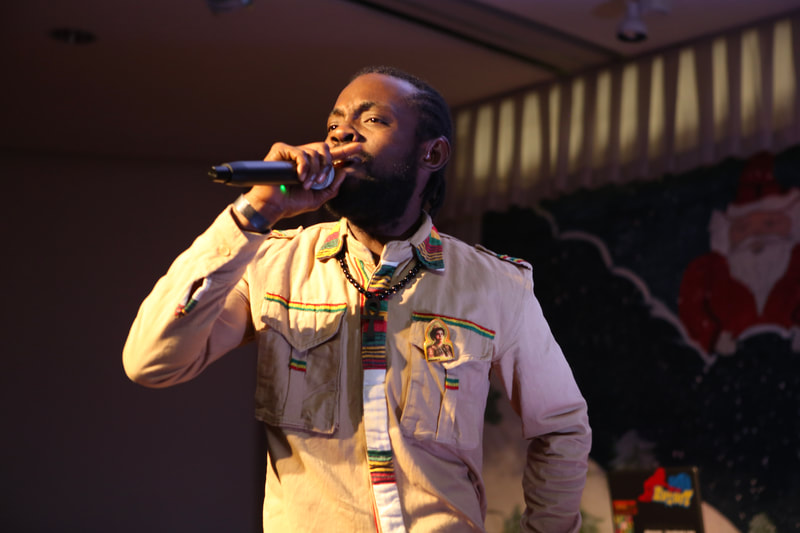 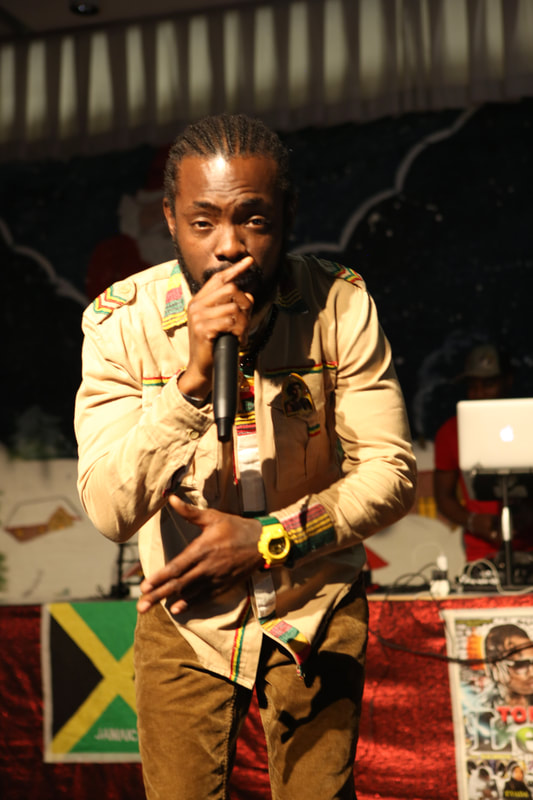 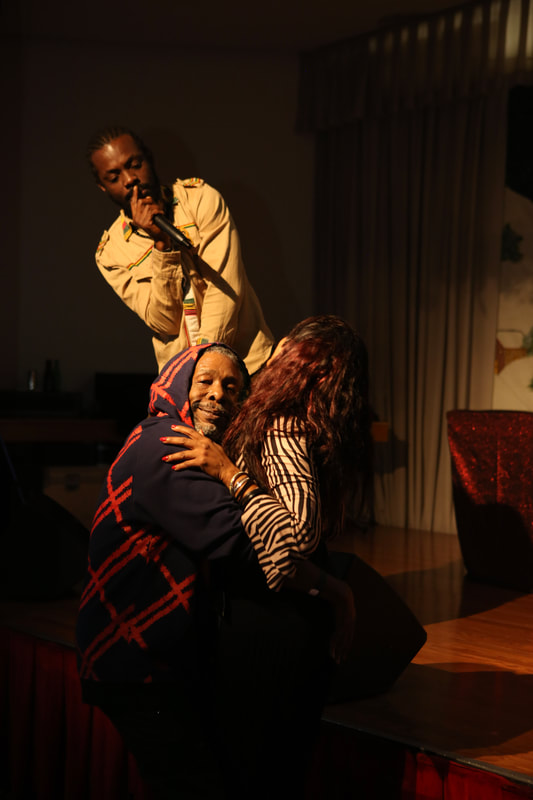 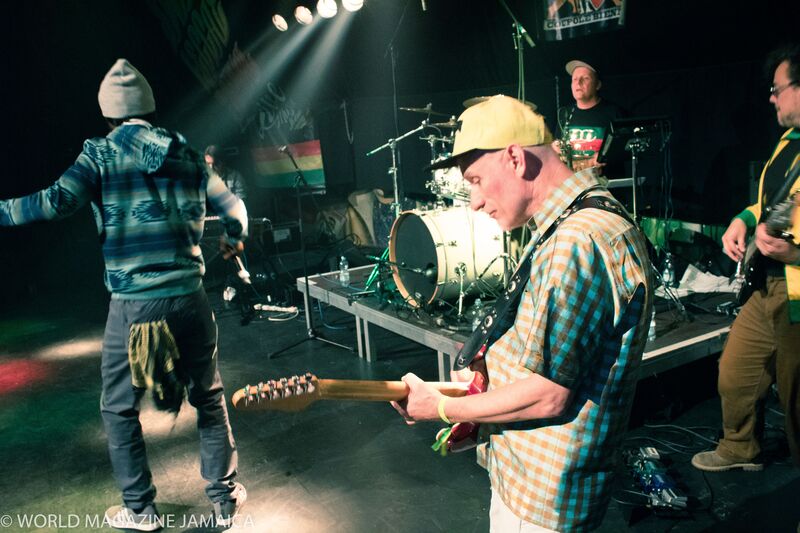 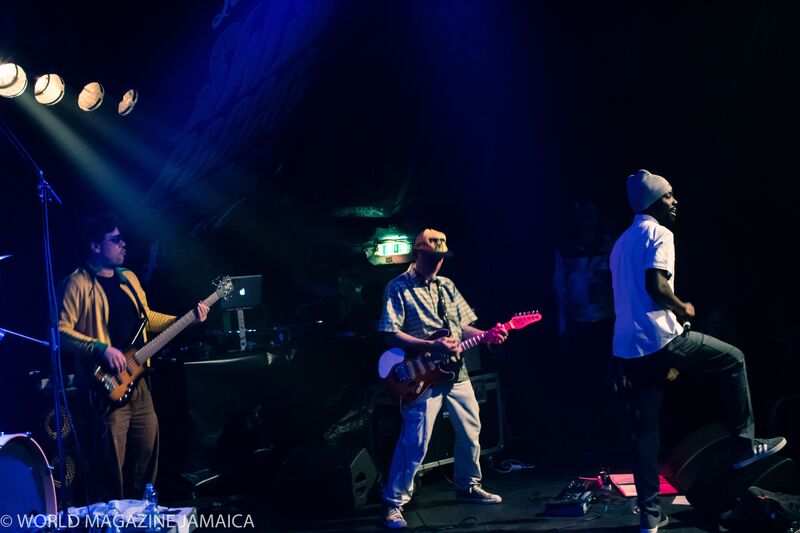 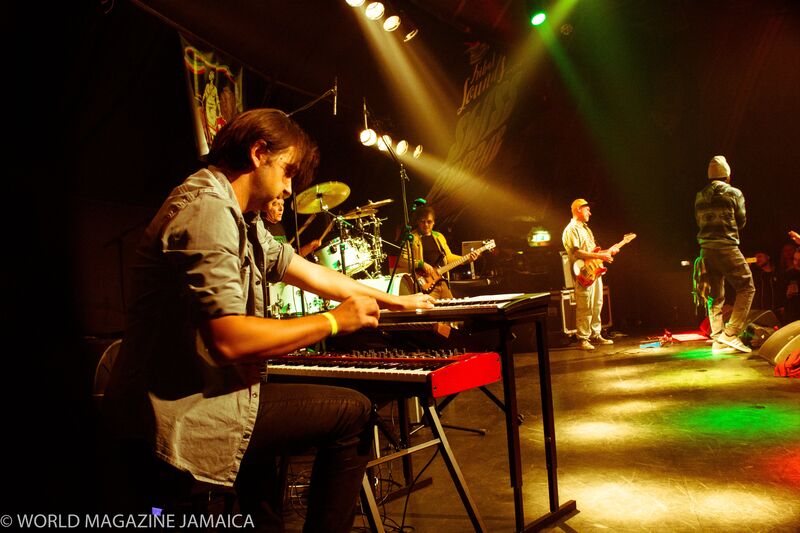