Princess Soraya Esfandiari-Bakhtiari Watch & Jewelry Collection.
It is a an absolute privilege for EDGIC Corporation to exclusively be appointed by the owner
​to present this stunning and unique Collection specially made for Princess Soraya. 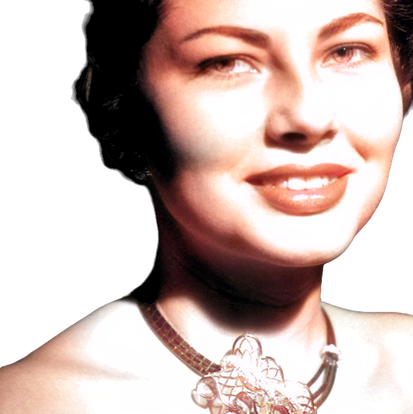 Born in Iran on June 22, 1932, to an Iranian businessman and his German wife, Soraya Esfandiari-Bakhtiari moved to Berlin when she was just eight months old. She had peripatetic childhood as her family settled in many different countries, from Iran to Switzerland, where she went to boarding school in Montreux. Although her father hoped she would secure herself a "well-to-do" husband at an early age, Soraya had other plans. She persuaded him to let her live in London when she was just 16, where she was befriended by the Shah’s sister, Princess Chams. When the newly-divorced Iranian ruler saw a picture of the darkhaired, emerald-eyed teenager, he was smitten. After their first meeting he asked her father Khalil for Soraya’s hand in marriage.

Soraya married, in a Christian Dior creation, on February 12, 1951, and became the Queen of Iran’s 20 million subjects. Just two years later, she and the Shah fled Teheran for Iraq and Italy after his country erupted in revolution. But their exile was short-lived and they soon returned to their opulent lifestyle in Iran, which included keeping a seal in the palace fountain. When she was 20, her husband started pressing her to produce an heir to the throne, but Soraya was unable to have children. Under the Persian constitution, if the Shah had no issue, then the royal line would end. Soraya left Iran, on the seventh anniversary of her fairy-tale marriage. A month later, the Shah divorced her.

From an early age she had dreamed of being an actress, but it was only after her divorce from the Shah that she was able to make those dreams reality. Soraya took acting lessons and, after a meeting with film producer Dino De Laurentiis, was given her first film role. It was thanks to Dino that she met the second love of her life, Italian film director Franco Indovina.She and the married Italian spent five glorious years together, but tragedy struck in 1972 when he was killed in a plane crash. Heartbroken, Soraya moved to Paris, where she took an apartment near the Champs Elysees, using it as a base from which to travel round the world.

​Known as the “princess with the sad eyes”, Soraya lived a lonely existence as a queen in exile for the last three decades of her life. Envied, then pitied, she was the Princess Diana of her day. Every smile, every tear and each event connected to her name instantly became a focus of attention. In 1991 she wrote an autobiography, Le Palais Des Solitudes, meaning “The Palace of Loneliness”.

It is a an absolute privilege for EDGIC to exclusively present this stunning and unique Collection specially made for Princess Soraya. 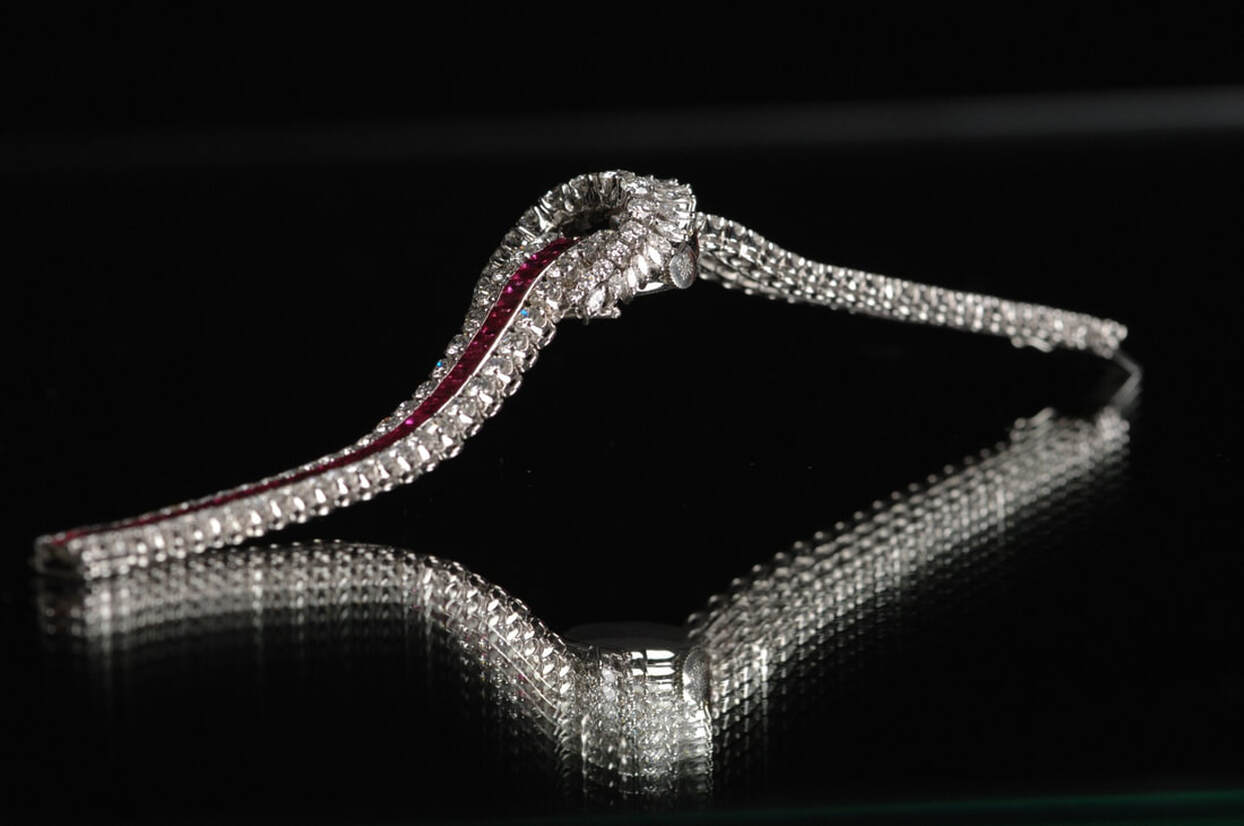 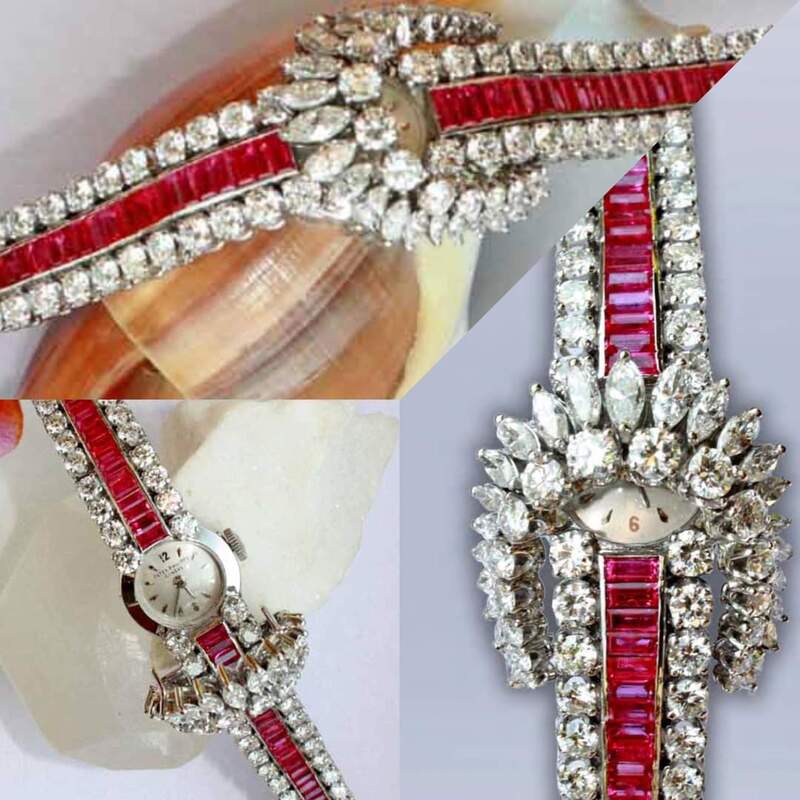 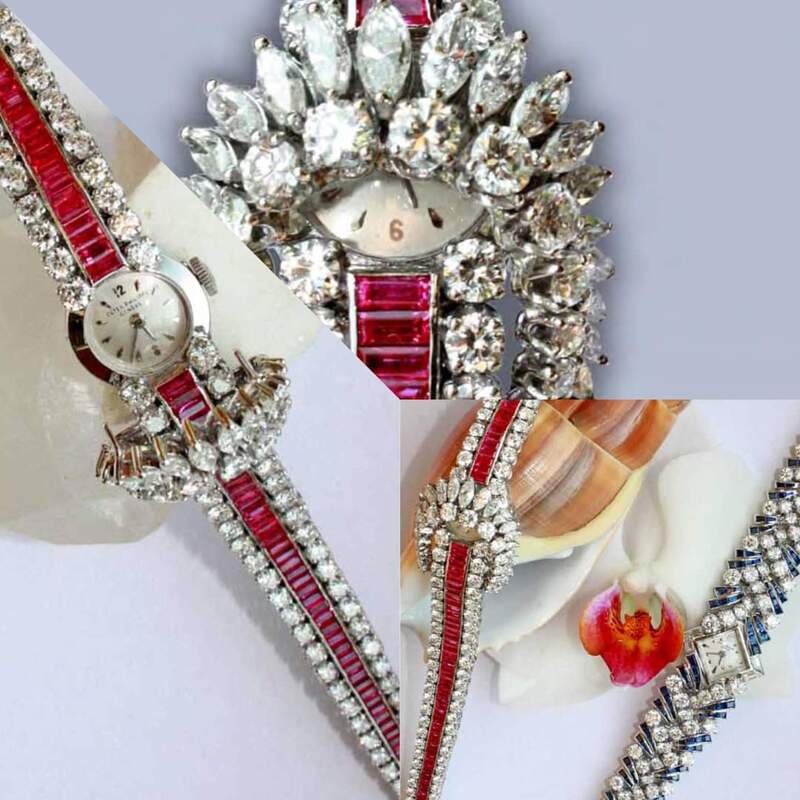 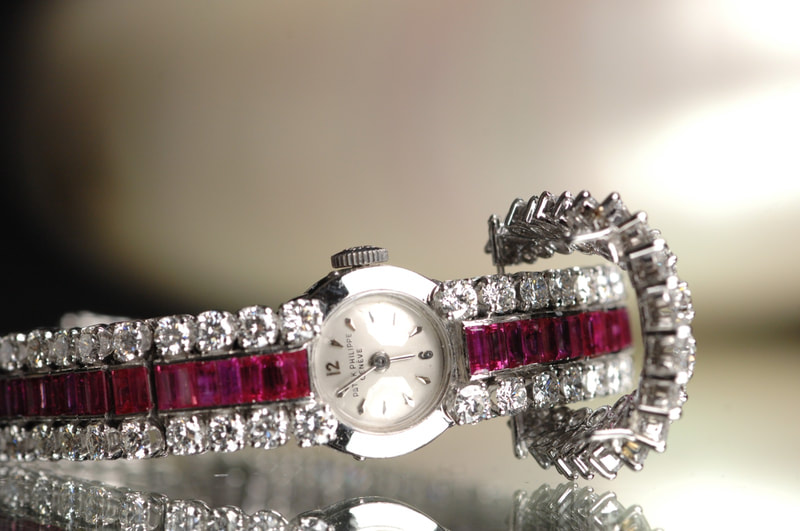 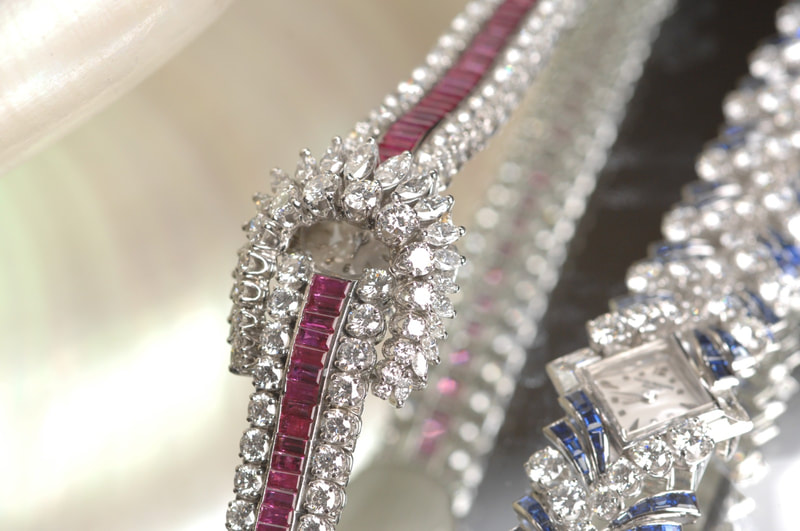 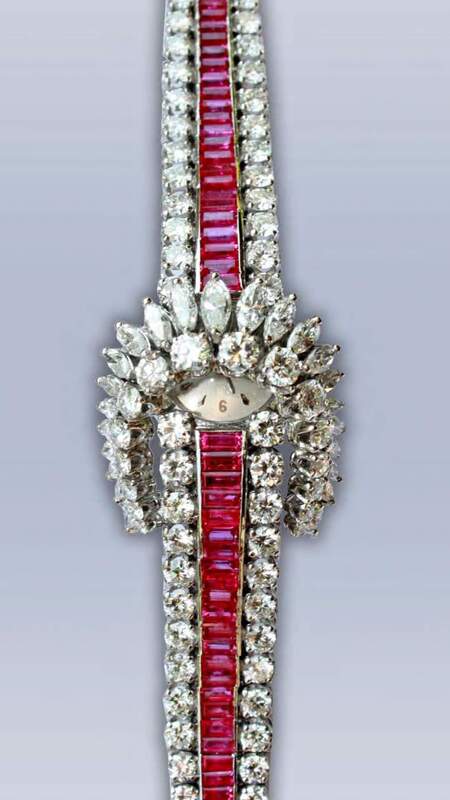 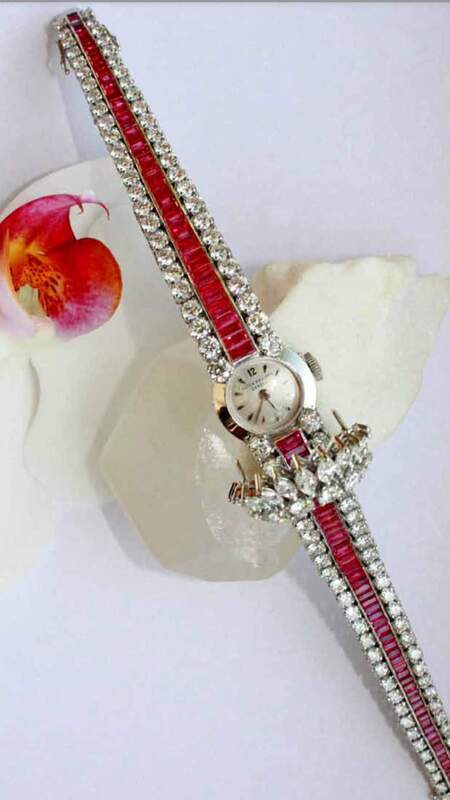 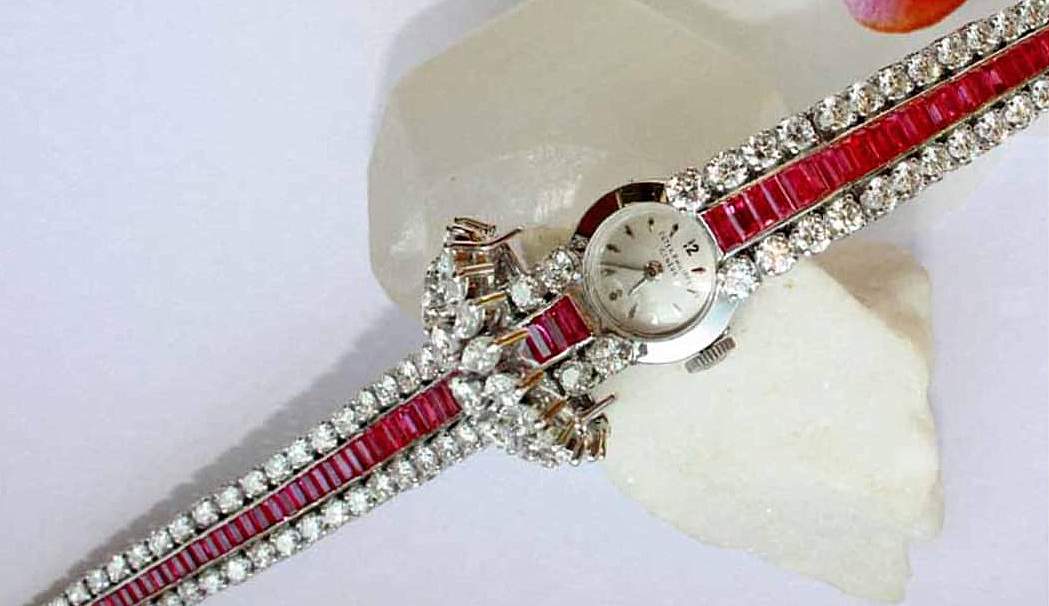 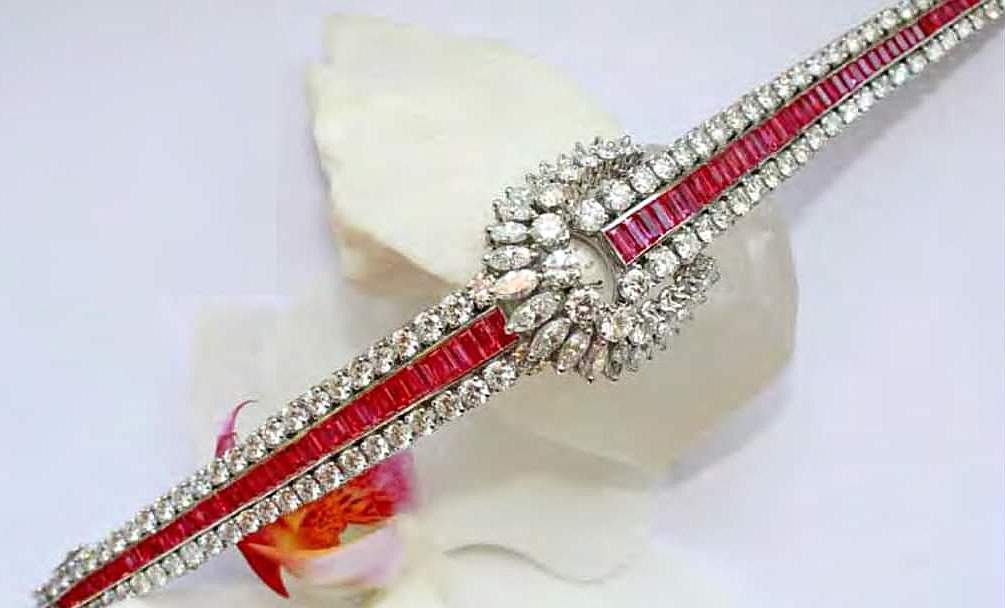 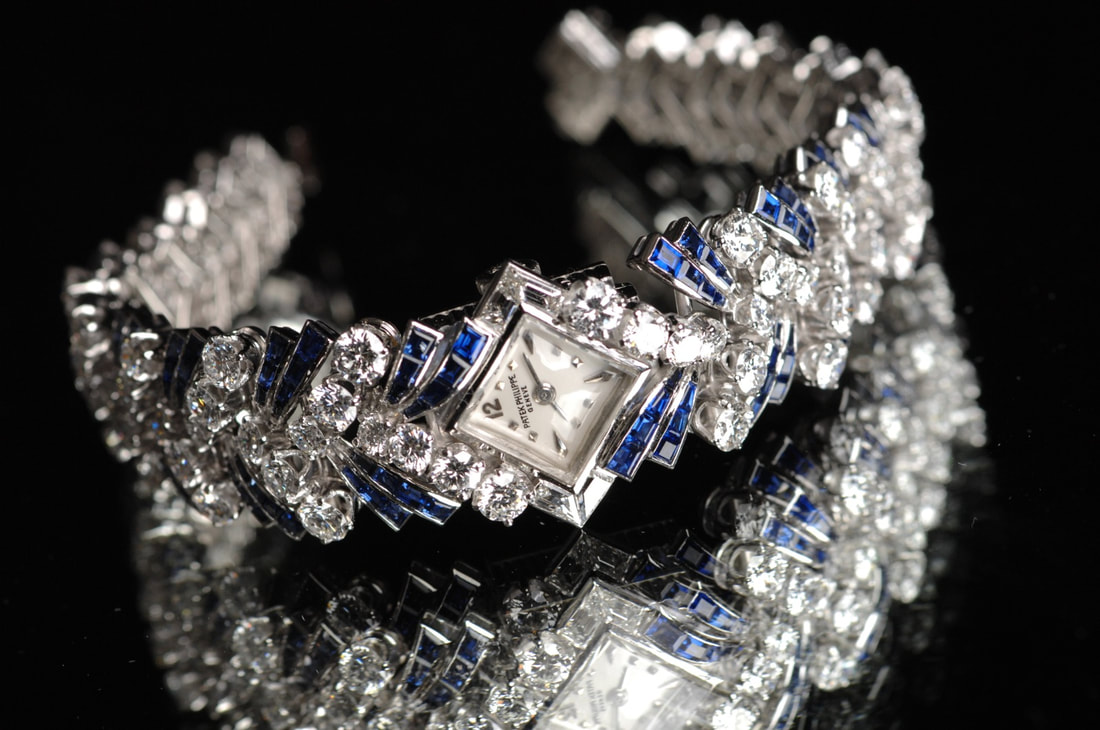 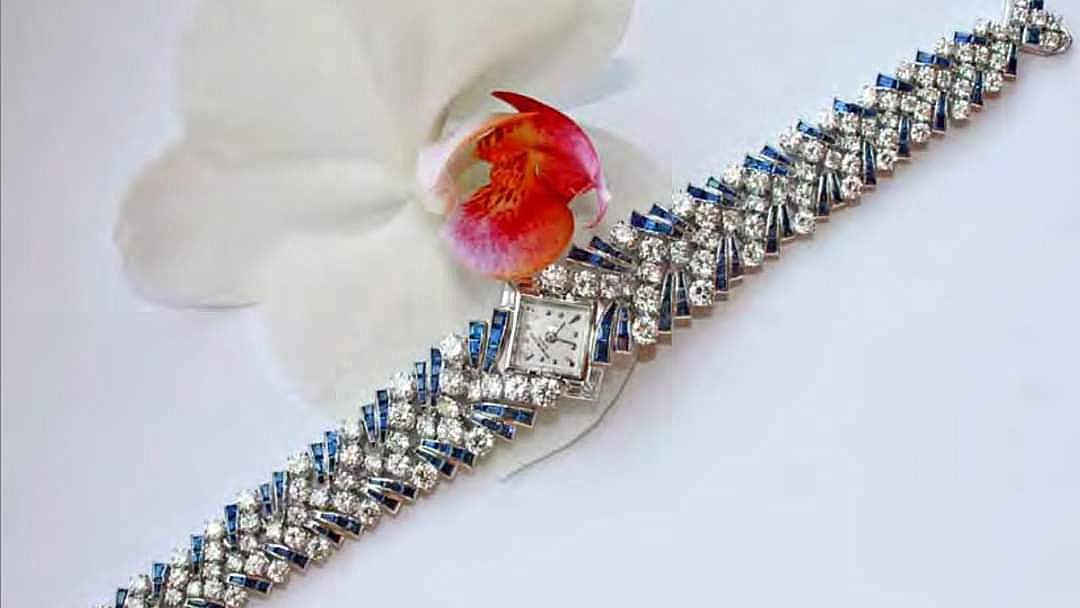 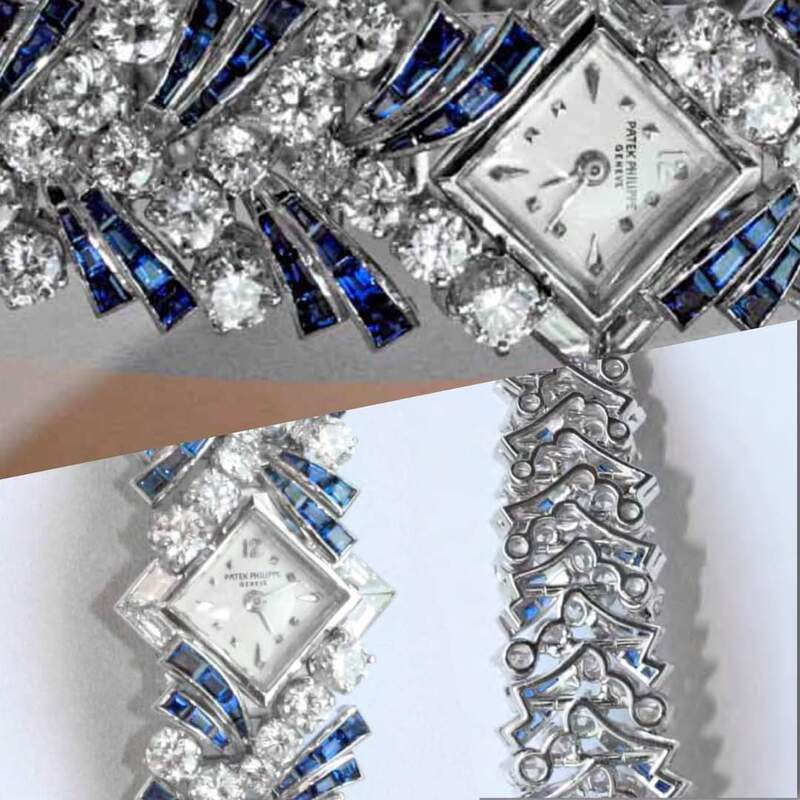 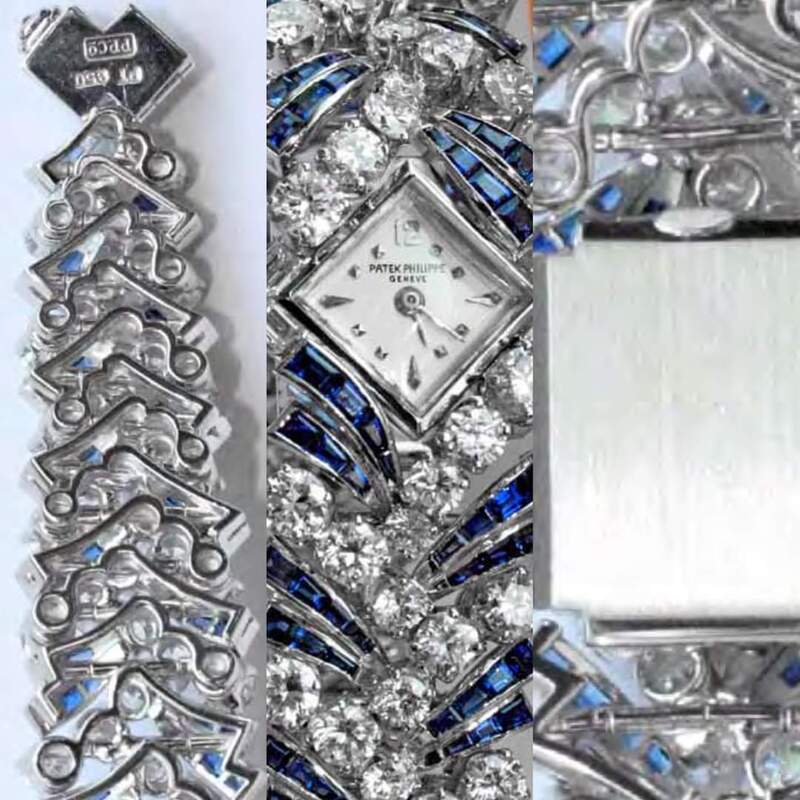 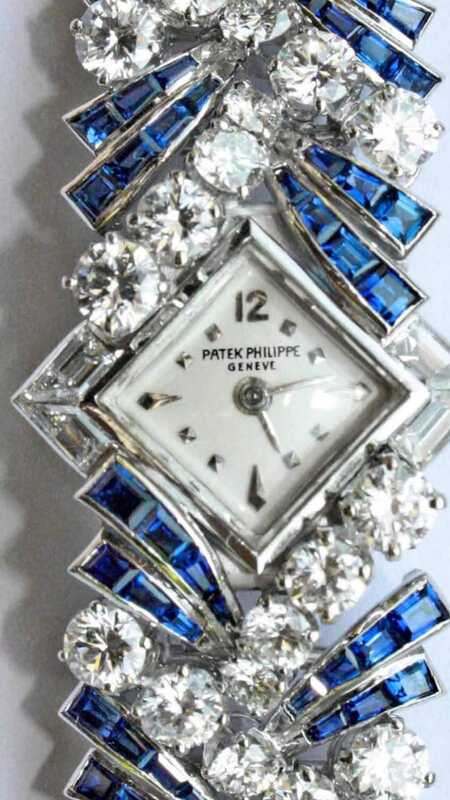 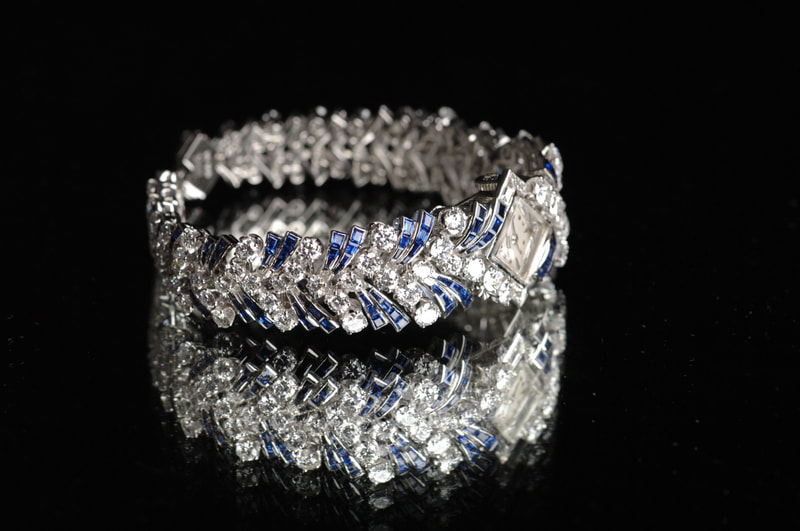 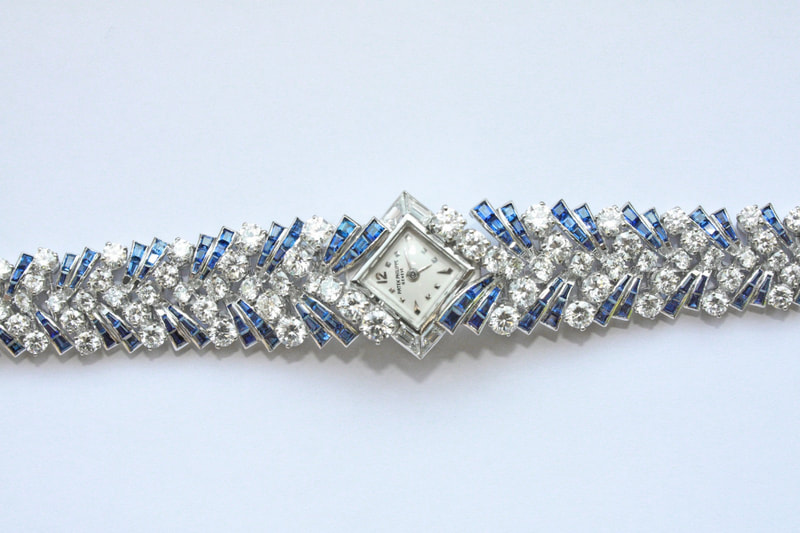 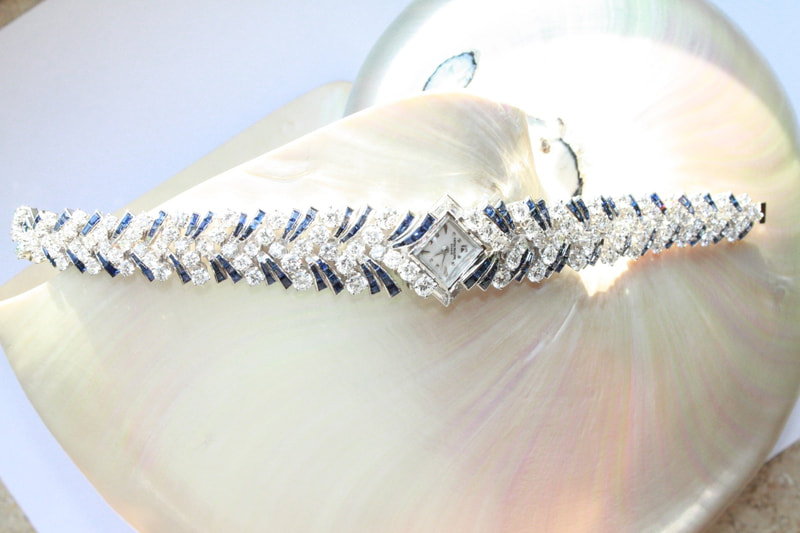 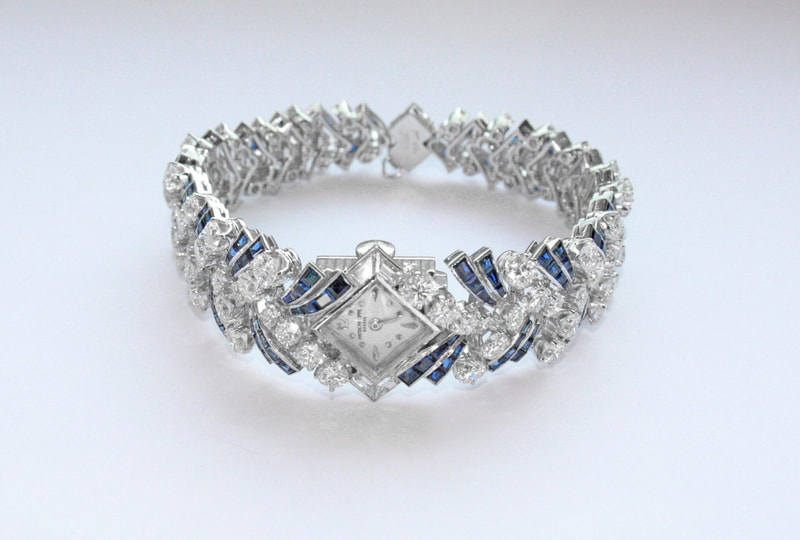 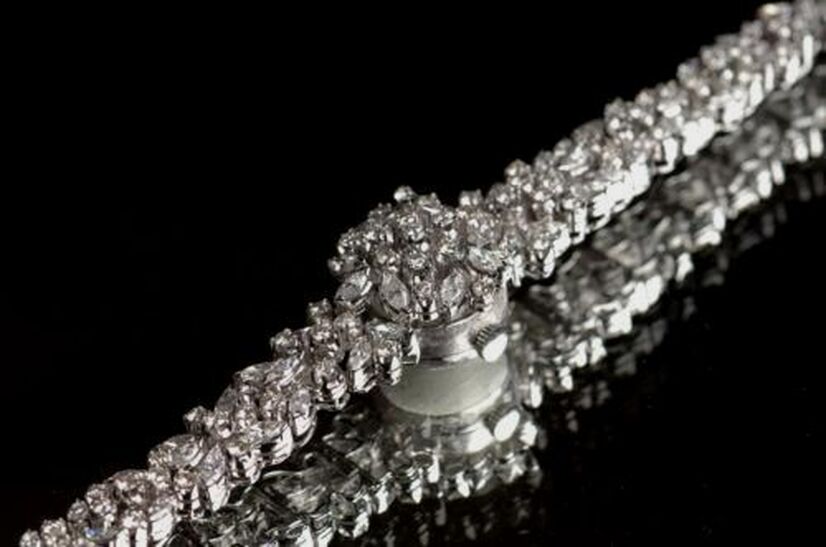 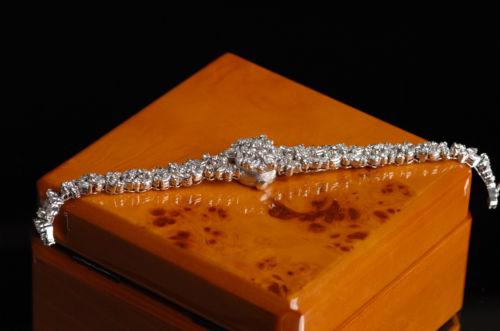 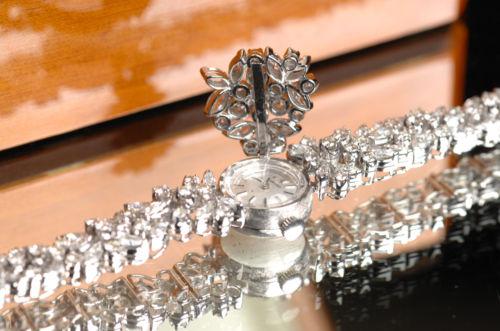 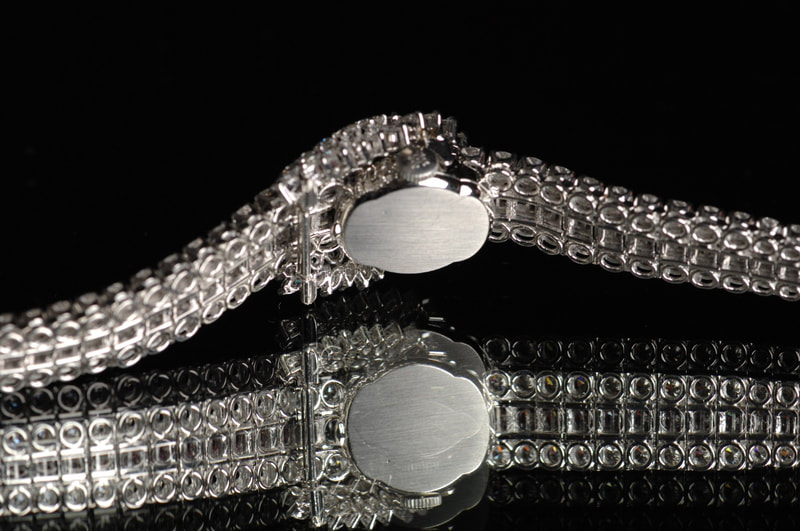 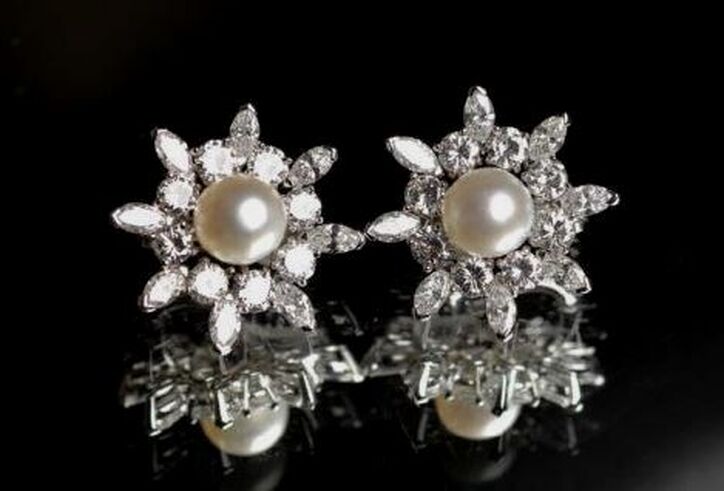 EDGIC Fine Art, Luxury & Media Corporation LLC (EDGIC) holds the direct Owner´s mandate to Princess Soraya Esfandiary Jewelry & Watch Collection . EDGIC has and maintains the rights under law, to prosecute, litigate, and seek financial damages for any and all violations to these rights, not limited to and including all claims of other individual and parties, to represent and present and try to sell any and all of these mandated items listed here, especially the above mentioned Collection as their individual and personal own, or to represent to sell. Violations of any and all of rights will subject said perpetrator(s) to immediate legal action and damages UNDER THE FULL EXTENT OF THE LAW for this intentional criminal act of committing fraud and misrepresentation by not having EDGIC Fine Art, Luxury & Media Corporation Company expressed written consent to do so.